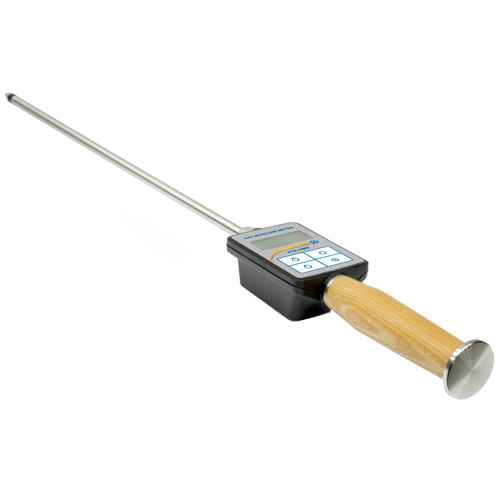 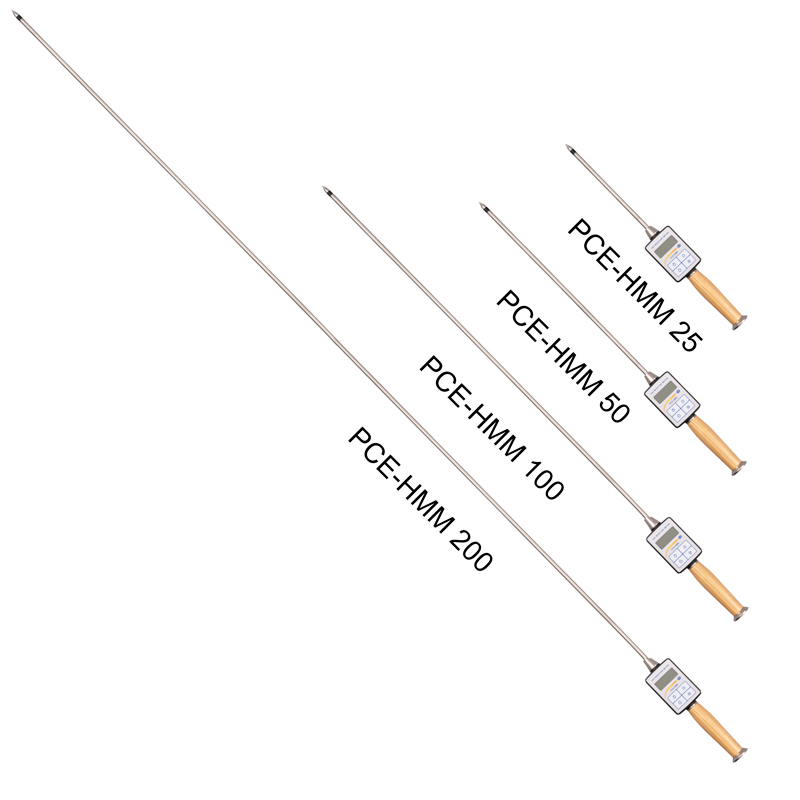 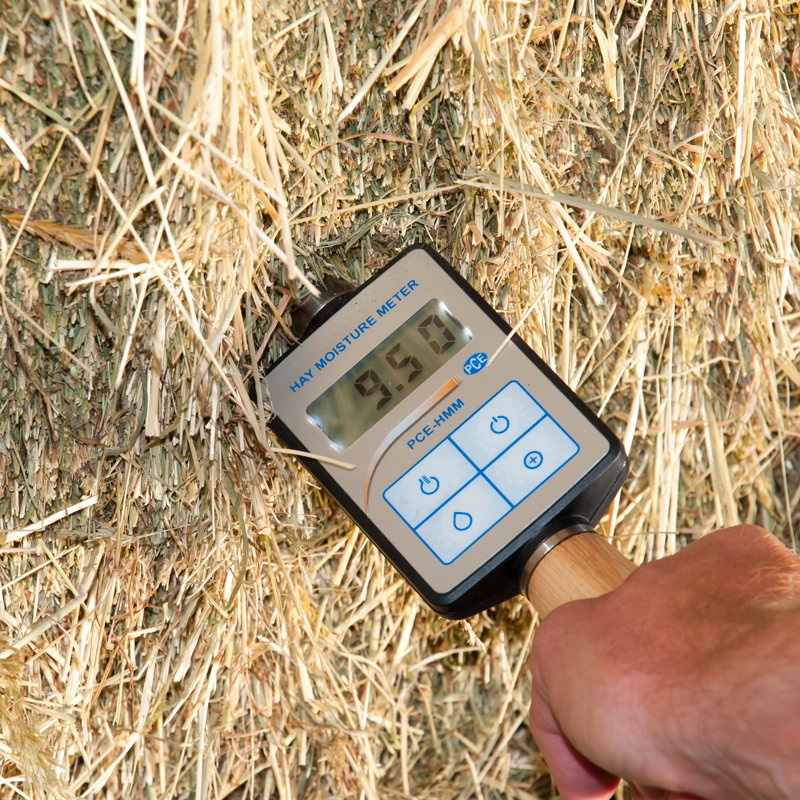 - Controlling moisture of harvest during trading
- Safety precaution during storage of hay and straw
- Assures fodder quality and prevents damages due to fungal infestation.
- Temperature control
- Robust measuring device for daily operation
- Designed for application in hay and straw trade

Other Variants (Based on probe length): 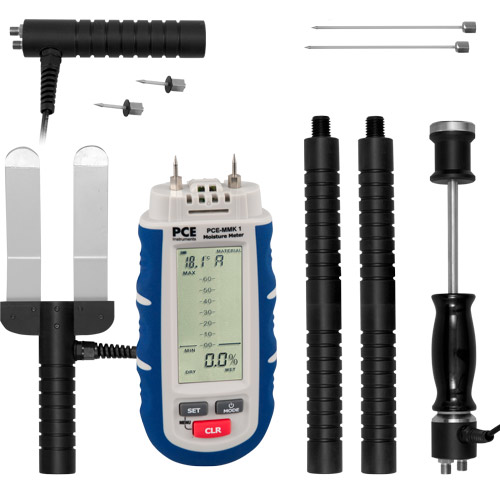 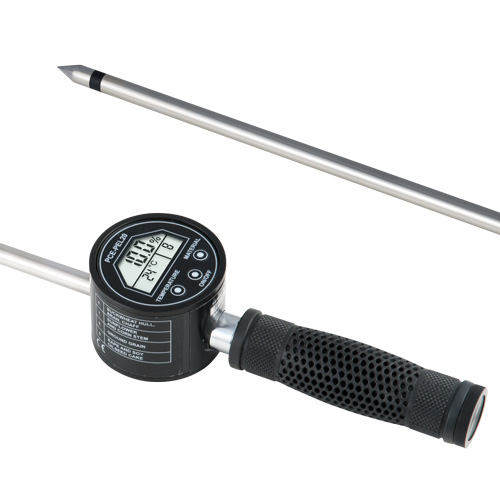 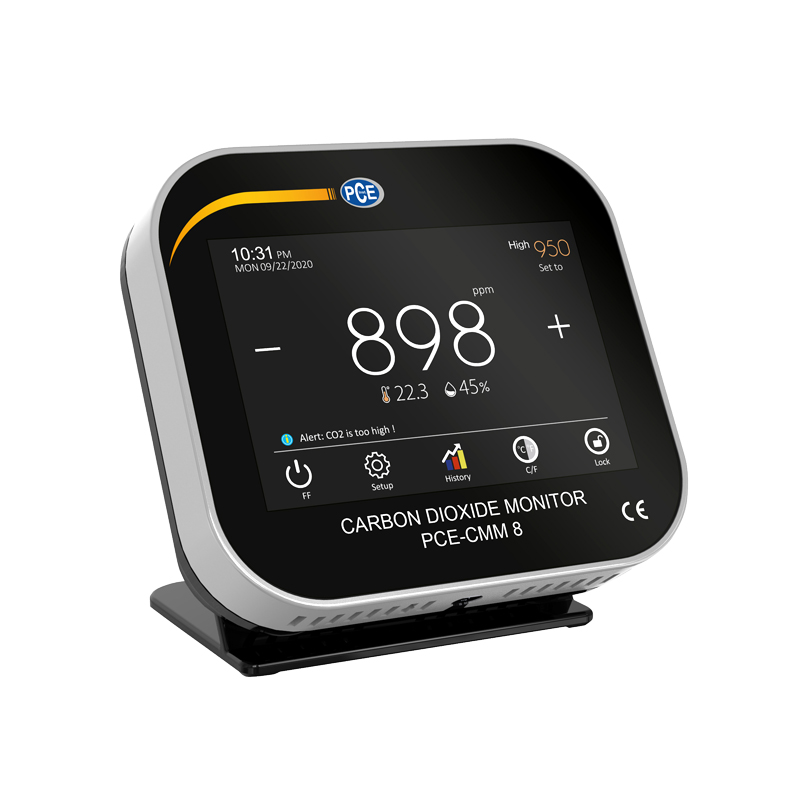 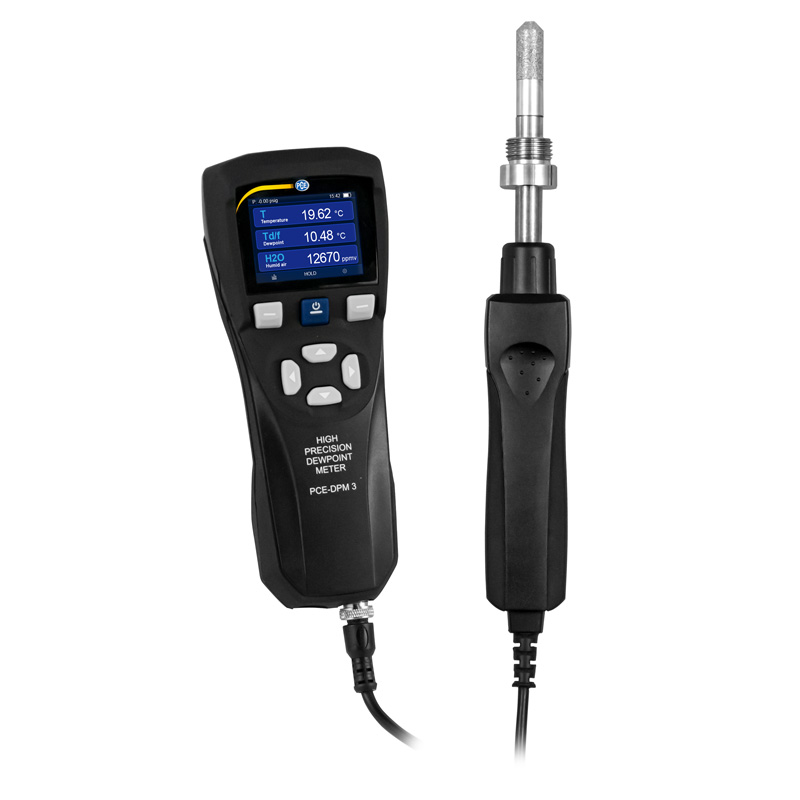 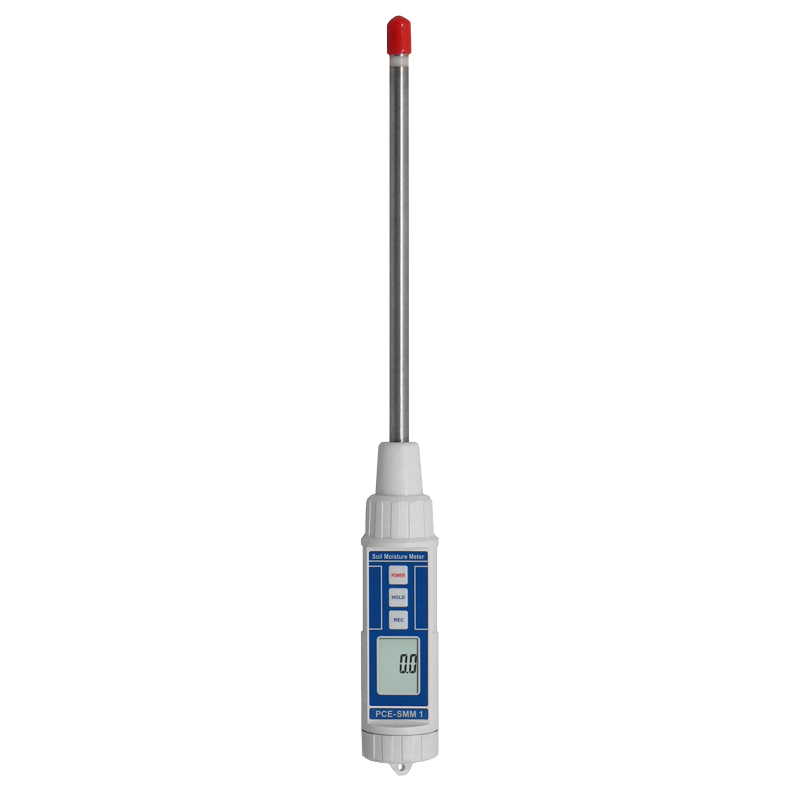 Manufacturer sends item to our hub where we do a quality check and package the item for safe shipping.

Partners who support us