HWS1000 is a professional handheld weather station that supports measurements... 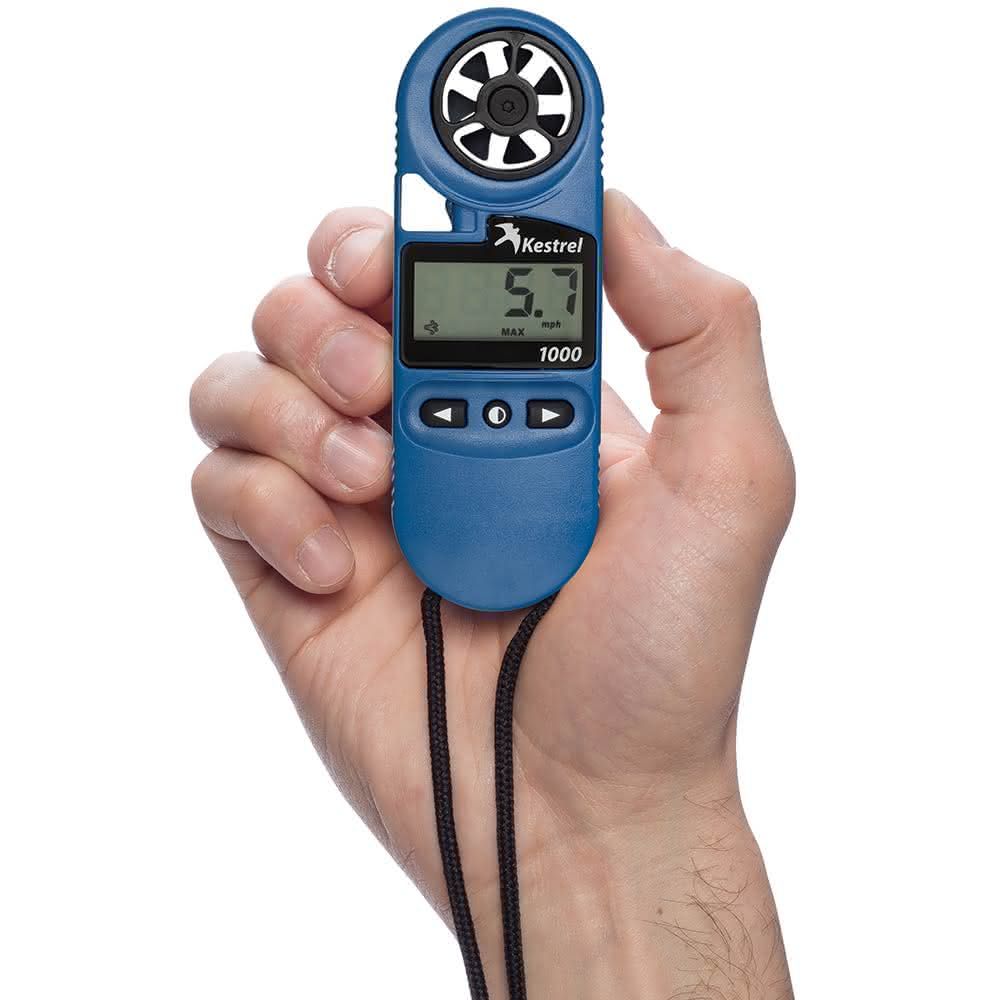 As We have multiple products of Weather and Environmental Meter... 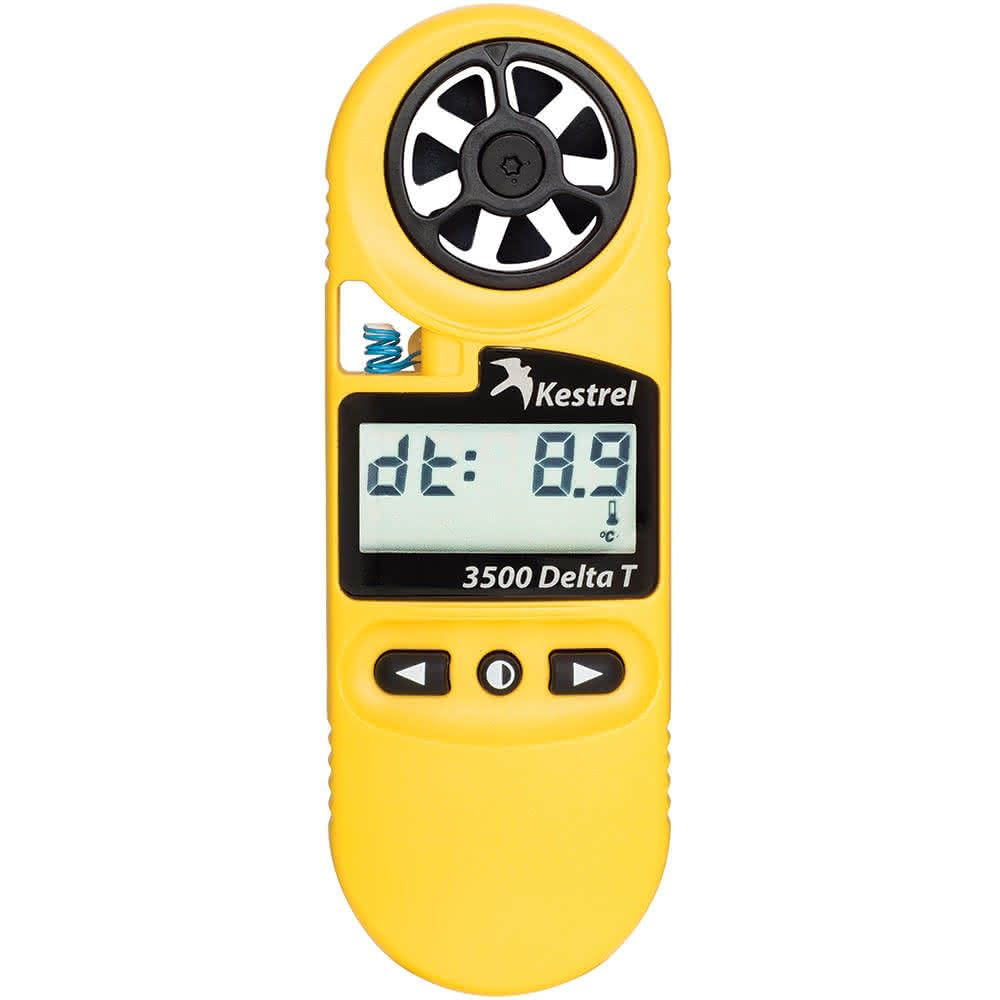 As We Have Multiple Products Of Weather and Environmental Meter... 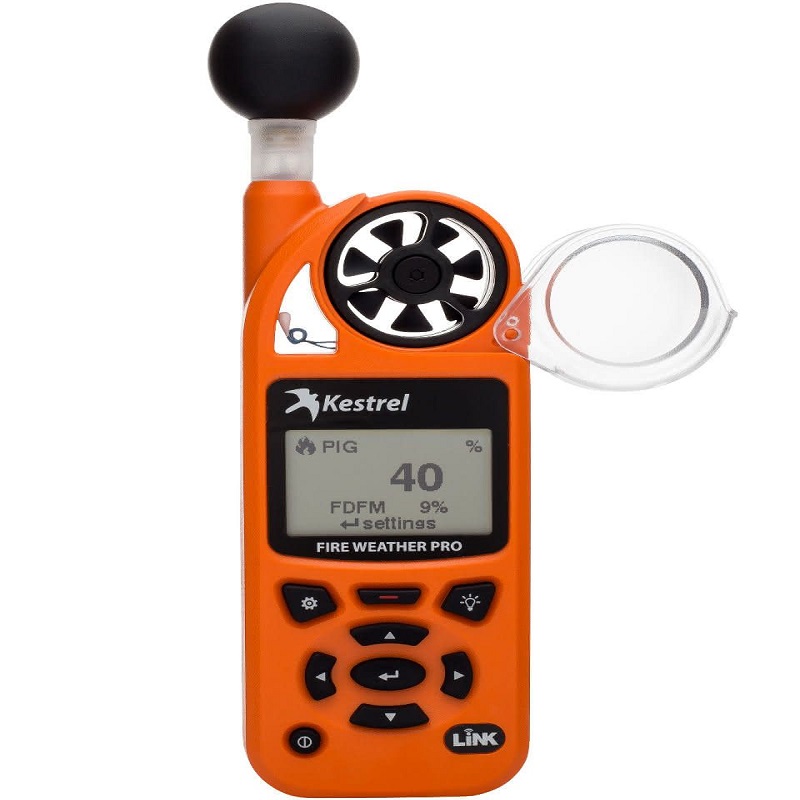 As We Have Multiple Products Of Weather And Environmental Meter... 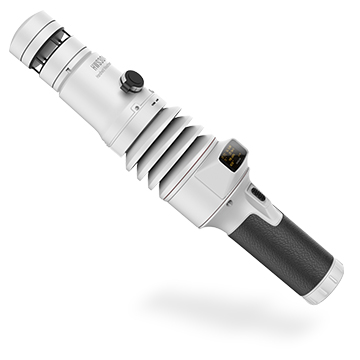 Handheld Weather Station is a well-designed, portable and professional handheld... 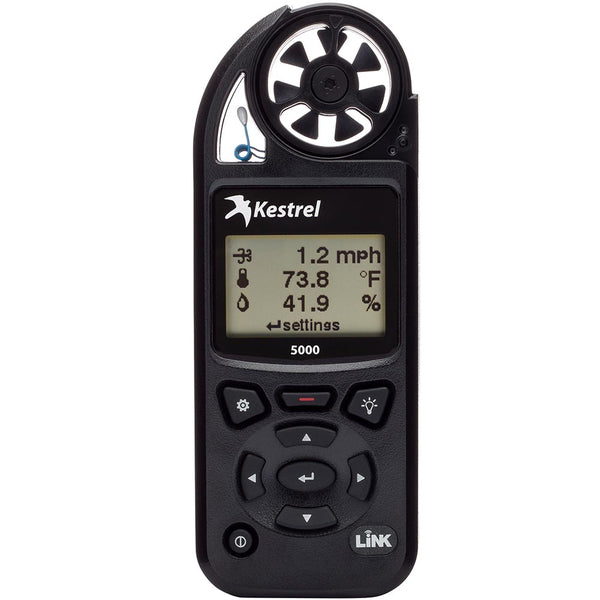 What can you measure with Handheld Weather Meters?

Wind Speed/Air Velocity:  The rate of the motion of air in a unit of time.
Beaufort Wind Scale: A system of estimating and reporting wind speeds based on the Beaufort Force or Number, which is composed of the wind speed, a descriptive term, and the visible effects upon land objects and/or sea surfaces.
Volume Airflow (CfM): The volume of air moving through a given space over a unit of time. Calculated by multiplying the surface area of the opening times the air velocity.
Wind direction: The direction from which the wind is blowing, expressed as a compass point or degrees. The bearing may be reported as true or magnetic.
Cross Wind: The component of the wind blowing at right angles to a given direction of travel, such as an aircraft or bullet’s line of flight, calculated by multiplying the wind speed times the size of the angle between the wind and the direction of travel.
Temperature (Air/Water/Snow): Air temperature is the ambient temperature of the air and water vapor as measured by a thermometer or other measuring device in which the thermal element is dry and shielded from radiation. Water and snow temperature are measured with a measuring device in direct contact with the environment. Available units are Fahrenheit – a temperature scale where water at sea level has a freezing point of +32° F°, and a boiling point of +212° F; and Celsius – a temperature scale where water at sea level has a freezing point of 0° C and a boiling point of +100° C.
delta-T: The spread between the wet-bulb temperature and the dry bulb temperature (in degrees C). delta-T offers a quick guide to determining acceptable spraying conditions or ideal spray nozzle.
Heat Stress Index: A measurement of the air temperature in relation to the relative humidity, used as an indicator of the perceived temperature.
Relative Humidity: The ratio of the amount of water vapor in the air at a specific temperature to the maximum amount that the air could hold at that temperature, expressed as a percentage. The relative humidity is a function of temperature and therefore changes as the temperature changes, even if the amount of moisture in the air remains constant.
Dewpoint: The temperature at which the water vapor in the atmosphere begins to condense. Any further cooling causes condensation (fog and dew). This is also the temperature of saturation.
Wet Bulb: The lowest temperature in the ambient atmosphere yielded by forcibly evaporating water from a wet muslin-covered bulb of a thermometer.
Moisture Content |Humidity Ratio (Grains): The ratio between the actual mass of water vapor present in moist air to the mass of the dry air. Expressed in grains per kilogram or grains per pound.
Evaporation Rate: The rate at which moisture is lost from a surface for a given humidity, temperature, and wind speed. The evaporation rate is a critical environmental indicator that concrete contractors use to ensure they avoid plastic shrinkage cracks in concrete installations, especially concrete flatwork.
Barometric pressure: The atmospheric pressure of the weight of the air above the measurements point, reduced to sea level. Also known as mean sea level pressure.
Absolute pressure: The actual measured pressure of the weight of air above the measurement point. Also called station pressure.
Altitude: The height of an object above mean sea level.
Air density: The weight of a given volume of air.
Density Altitude: The equivalent altitude in the ICAO standard reference atmosphere for the measured temperature, relative humidity, and air pressure. A measure used primarily by pilots, high-performance engine mechanics, and long-range shooters.
Relative Air density: The ratio of the calculated air density to the air density at sea level using the ICAO standard reference conditions.
Wet Bulb Globe Temperature (WBGT): WBGT is a composite measurement of the naturally aspirated wet bulb, globe temperature, and dry bulb temperature. This environmental temperature data combines temperature, humidity, wind speed, and thermal radiation to access heat stress.
Naturally Aspirated Wet Bulb: Naturally aspirated wet shacked, the bulb is the temperature of a wetted thermometer in equilibrium with temperature, humidity, and the wind.
Thermal Work Limit (TWl): TWL uses environmental measurements, including thermal radiation, to predict work limits for people exposed to heat stress.
Black Globe Temperature: A measure of thermal radiation obtained using a thermometer inside of a 6” black copper globe. The 4400 and 4600 calculate the standard 6-inch globe temperature from a 1-inch globe.

Partners who support us